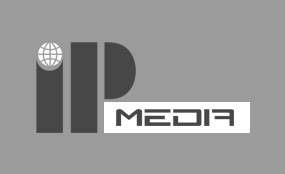 Internet Protocol Media (IPmedia) is the delivery of television content over Internet Protocol (IP) networks. This is in contrast to delivery through traditional terrestrial, satellite, and cable television formats. Unlike downloaded media, IPmedia offers the ability to stream the source media continuously. As a result, a client media player can begin playing the content (such as a TV channel) almost immediately. This is known as streaming media.

Although IPmedia uses the Internet protocol it is not limited to television streamed from the Internet, (Internet television). IPmedia is widely deployed in subscriber-based telecommunications networks with high-speed access channels into end-user premises via set-top boxes or other customer-premises equipment. IPmedia is also used for media delivery around corporate and private networks. IPmedia in the telecommunications arena is notable for its ongoing standardisation process

We are experienced experts. We are dedicated to excellency. Like many others, choose the works of CANST, for it's quality, support, and security at competitive prices.
0